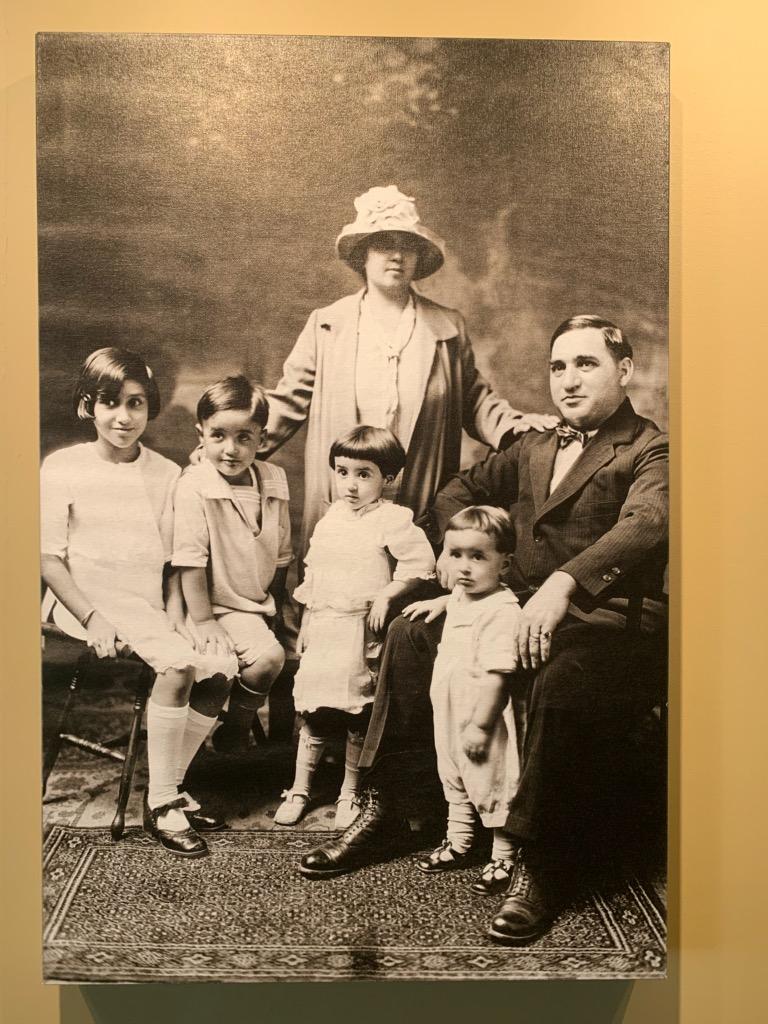 The legacy of Federici’s Family Restaurant began in 1921 when Frank and Ester Federici bought the Wolcott Hotel in downtown Freehold, New Jersey. They made the hotel their home and rented rooms to boarders. In 1932, when Prohibition ended, they obtained their liquor license and expanded their business to include a bar and restaurant. In 1946, Ester brought her sons, Frank and Dante, the next generation into the business. They worked to perfect the thin crust, brick-oven pizza that is the cornerstone of every restaurant with the Federici name.

As the business continued to grow, all of Frank and Dante’s children worked in the family restaurant in Freehold. In 1983, the third generation began to further expand the family business when Frank’s oldest daughter Margee and her husband, Pat Hansen, opened Federici’s South in Howell, NJ. In 1998, Frankie Federici and his wife MaryLynn continued the growth by opening Frankie Fed’s in Freehold, NJ. The tradition continued with the third and fourth generation of the Federici family opening Federici’s on 10th in Belmar, NJ in 2014.

Federici’s on 10th continues the proud family legacy of providing quality food and service that has continued across four generations for more than 98 years. Thank you for letting our family serve your family!

Sharing a meal with friends and family is one of the great pleasures in life.  At Federici’s on 10th you’ll be happy to know that these days, even on a budget; you can still enjoy a wonderful dining experience. We are a BYOB establishment where our guests are welcome to bring their favorite wine, champagne or beer to enjoy with their meal.

Our Recipe for Success 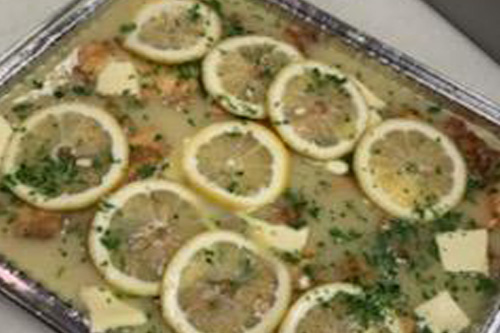 Perfect for every event. 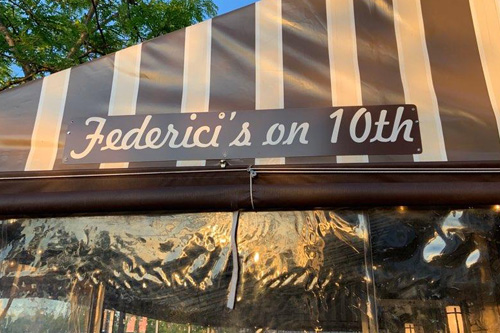 Relax on our Patio! 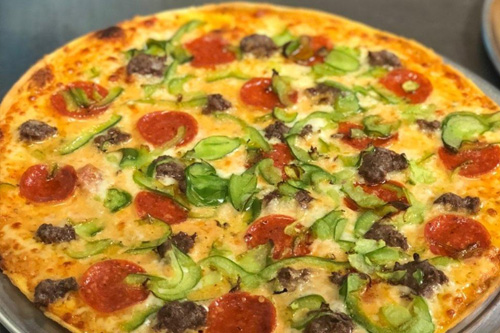 The perfect choice for all occasions. 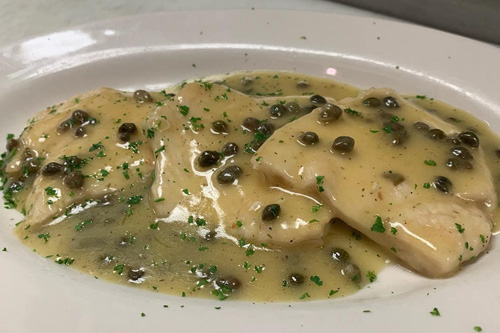 Always something new and delicious. 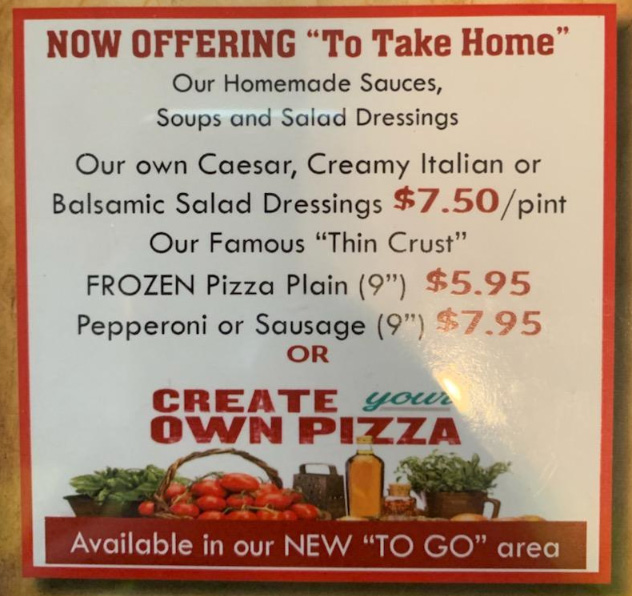 Please check our Facebook page often for hours of operation and restaurant updates.